Four high school friends embark on a night of wild and hilarious misadventures. 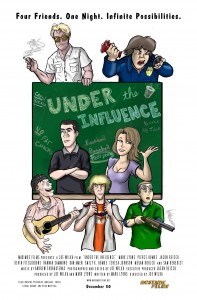 Under the Influence came from when both Mark Lyons (co-writer/producer) and I wanting to add to the “all in a single day” pantheon of high school comedies. The influences of both Dazed and Confused and Superbad are readily apparent in the final product. After the making of Reprisal, we wanted to do something light and fun — and this film ended up being more of a love letter to these great coming-of-age movies than anything else. The script took several months to lock down but casting was our largest obstacle. Many of our regular actors were working long and odd hours or had moved out of town. Mark was very adamant about not acting in the film but the actor we secured dropped out because of disagreements with the script’s content. With our backs up against our start date, Mark stepped in at the last minute to play the lead. The shoot itself was relatively smooth and we were able to finish the night before I boarded a plan to study in Germany for the next four months. Post-production was done in Germany and the film was released on December 30, 2008 to a sold-out crowd at a local Sioux Falls theater. The film was released a year later nationally on Cable Video On Demand and subsequently on Netflix Watch Instantly and Amazon. 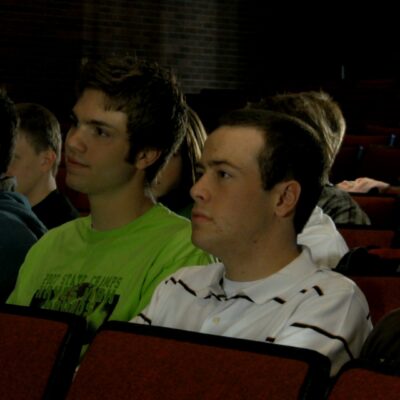 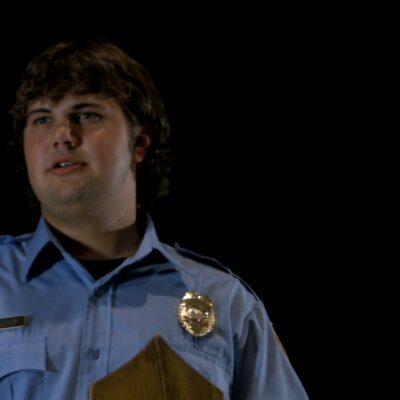 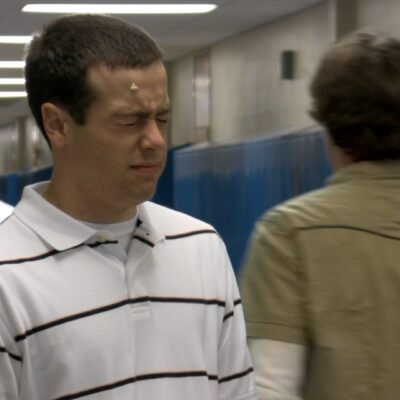 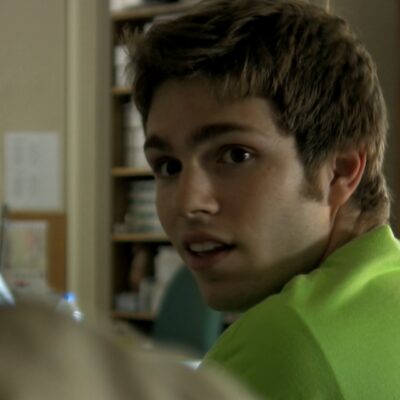 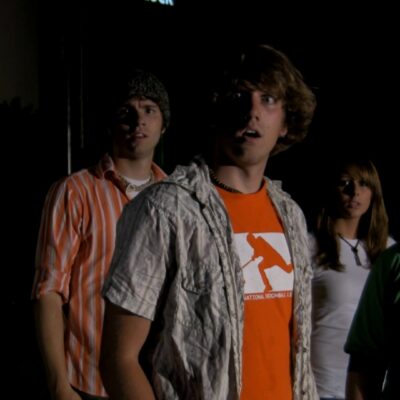 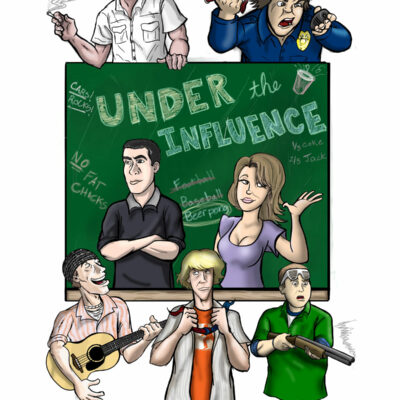