An Irish fishing crew must watch their family’s livelihood slip away to the global economy in this documentary short. 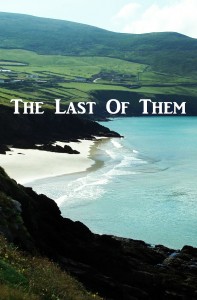 I spent the fall of 2008 studying abroad in Dusseldorf, Germany. What drew me to the program was that the school gave us free reign to shoot a documentary project anywhere in the Europe. This was a proposition I could not turn down. My family has always had a very rich and proud Irish heritage and I knew right away that I wanted to make my movie in Ireland. I had no idea what it was going to be about, but I knew the setting. In October I flew out to Dublin in search of my story. I only had about six weeks left to complete my movie so I could not come back from Dublin empty-handed. Following up on a tip from a friend, I ventured to a beautiful fishing village just an hour outside of Dublin – called Howth. I spent a few days talking to the locals about their fishing industry but I still didn’t have any good leads. The night before we were supposed to leave, I was chatting up a bartender at the local pub. He then introduced me to Capt. Christopher Moore, “one of the last fishing boat captains in Ireland”. Christopher (or as the locals call him, “Gillier”) and I hit it off right away. We talked about how all the boats were being decommissioned so the last few corporate boats could have a bigger market share of the fish and that all the locals were being forced out. His boat, set for decommission in just a few months, was one of the last local crews left in town. Within five minutes of talking to him, I knew I had found my story and I made plans to come back two weeks later and I would be taken out to sea for the weekend to watch them at work. The night before my return to Howth, Gillier called to say their net had gotten caught and was destroyed and they wouldn’t be able to take me out. Their boat was effectively dead in the water. This was a crushing defeat for my movie, but more importantly, a crushing defeat for his livelihood as a fisherman. This then became my story and I would have to shoot the film in a way that recreated this event. Instead of spending two days out at sea, I was only able to spend two hours. It was worth it though. Getting to know the crew was a wonderful experience and they immediately made me feel like family. The four months I spent studying in Germany were some of the best of my life, and the film I brought back with me continues to be one of the works I’m most personally proud of. 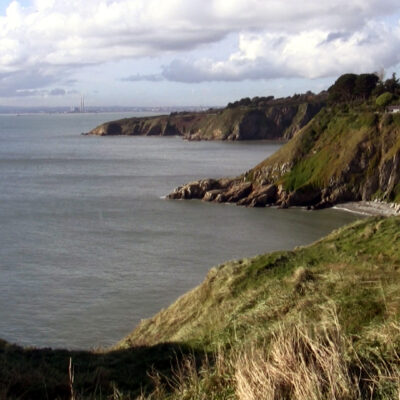 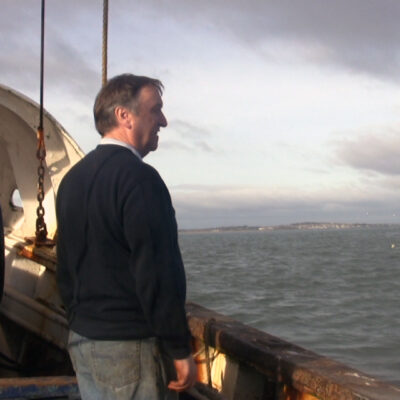 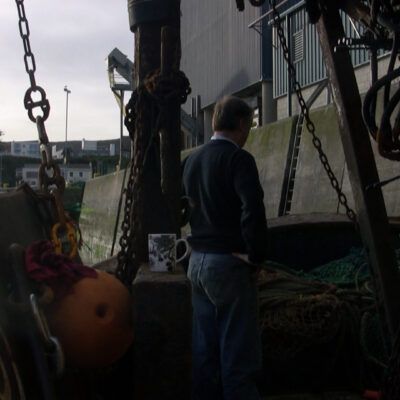 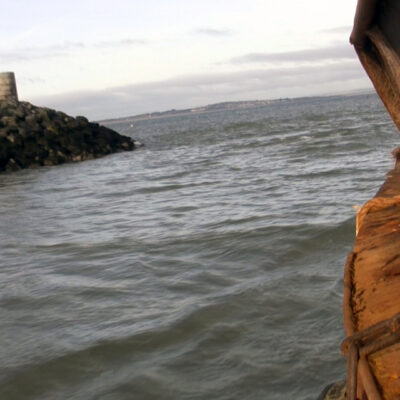 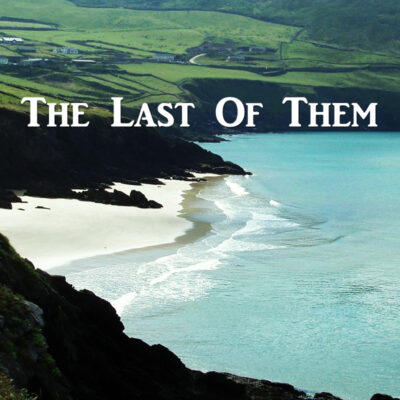