In May of 2007, an SDSU student was found dead of a drug overdose in her bedroom. As a result, police and DEA officials began an undercover investigation known as “Operation Sudden Fall.” As the operation continued, DEA and SDSU Police infiltrated seven campus fraternities and discovered that a hierarchy existed for the purpose of selling drugs openly across campus. On May 6, 2008, the DEA raided the campus and arrested 96 individuals, 75 of which were San Diego State University students, on a variety of drug charges. Two kilograms of cocaine were seized, along with 350 ecstasy pills, 50 pounds of marijuana, psychedelic mushrooms, hash oil, methamphetamine, illicit prescription drugs, three guns, and $60,000 in cash. Operation Sudden Fall was one of the largest college drug busts in U.S. history.

We remember vividly when the news broke of the DEA raid on the San Diego State campus. We found the story of this inter-fraternity drug ring to be both rich and compelling. This real life event seemed ripe with a wealth of storytelling possibilities. By approaching the story from various viewpoints – the fraternity, the DEA, and the cartel – we are able to explore the story’s themes from many unique perspectives. All of our characters must answers the same question: How far are you willing to go to get what you want? This question allows us to explore various universal issues – the need for acceptance, the true nature of success, and finding your place in the world.

This project has been in development for quite some time. Locking the script down took an extraordinary effort and we wanted to make sure we got the story right. We are now in the process of pitching the film to investors for a projected start date of sometime in 2013. One of the biggest pieces we have created for this pitch is our “Concept Trailer”, which you can view above. 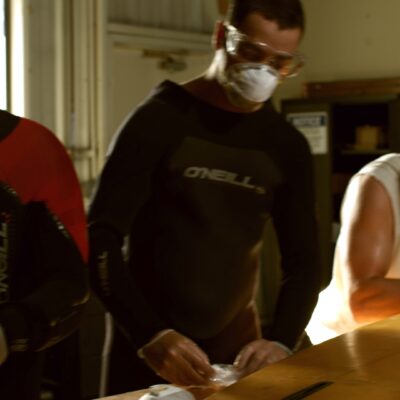 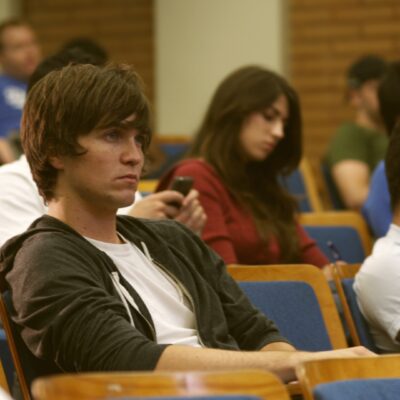 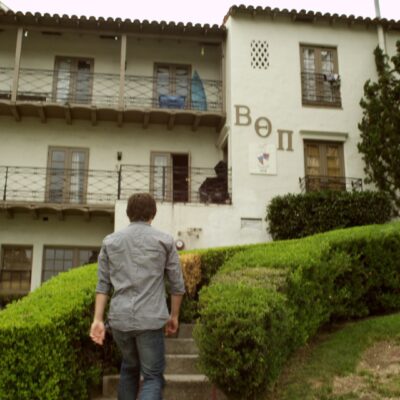 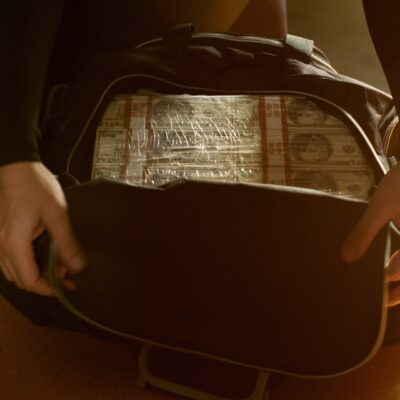 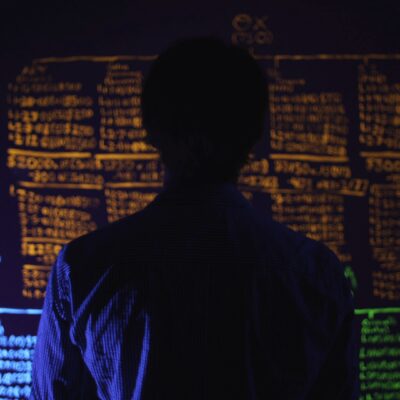 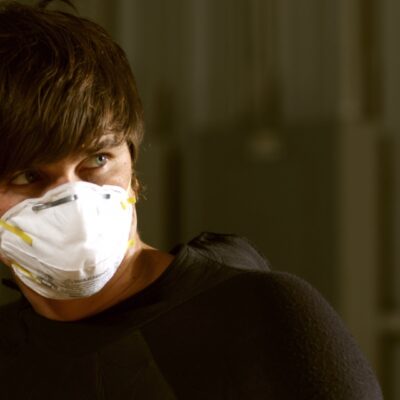