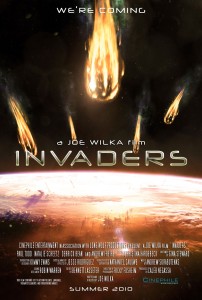 Invaders was shot over the course of a single weekend in January 2010 as my senior thesis project at Loyola Marymount. It was originally conceived as a small horror-creature movie taking place on a college campus with a tone aiming to be both fun and scary (I’d been watching a lot of Buffy the Vampire Slayer). While writing, I quickly noticed just how enormous the scope of the film was becoming for a student short. What was originally supposed to be a small monster movie turned into a mini sci-fi action epic. I spent most of pre-production persuading the faculty and administration that I could achieve what was on the page. Eventually I wore them down and I was able to dig into prepping the shoot. Pre-production was quite tumultuous. We kept running into walls while searching for a creature designer and just weeks before cameras were supposed to roll, another film shoot accidentally flooded our primary location. These issues were almost enough for us to scrap the project and we came very close to doing so. Instead, we did a little rewriting and kept the trains moving. Shooting was no less bumpy than pre-production though. One of the worst rain storms in recent Los Angeles memory hit and put us far behind schedule — and we could not afford to be behind schedule. It was shoot that weekend or no movie. We adjusted our shoot scheduled and pushed on. On Day 4, after a long 14 hours, we finally wrapped. It was a big accomplishment but a long post-production schedule awaited us. Editing, visual effects, and sound mixing took an additional five months to complete – one of the longest post-production periods I’ve had and this was for a movie less than 20 minutes. Invaders debuted at Loyola Marymount for their year-end senior thesis screenings. Immediately after I began developing a feature-film version of the story which is still in the works. For all of its struggles, Invaders remains the most fun I’ve ever had making a movie. 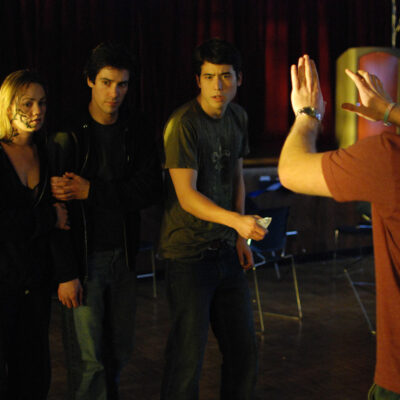 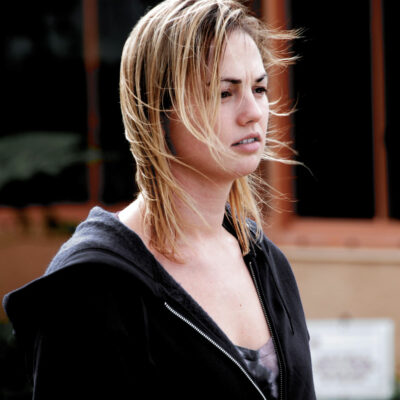 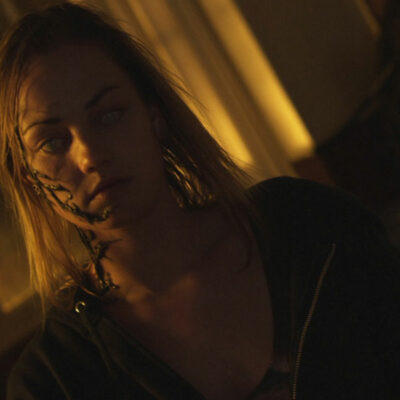 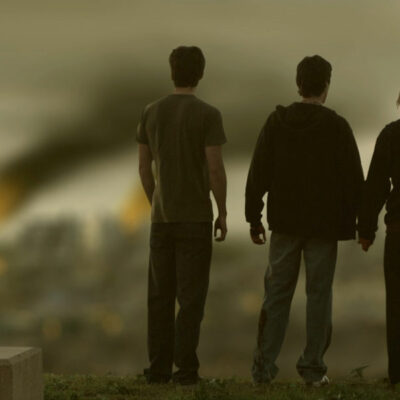 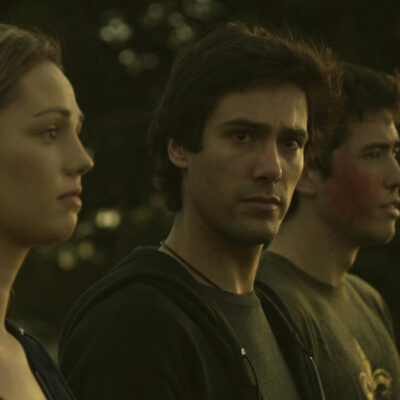 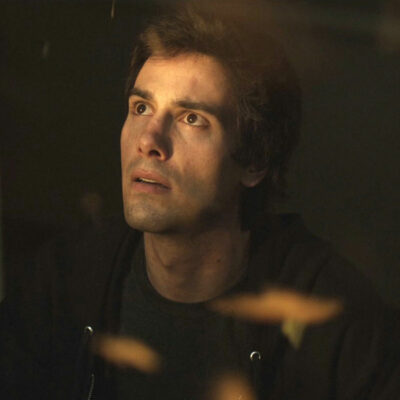 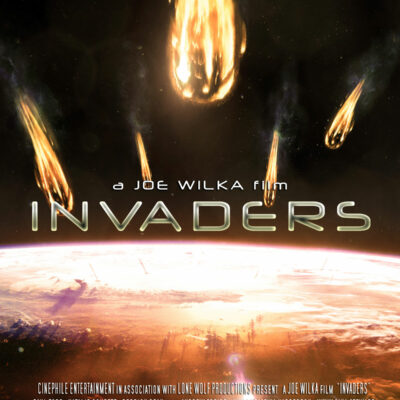